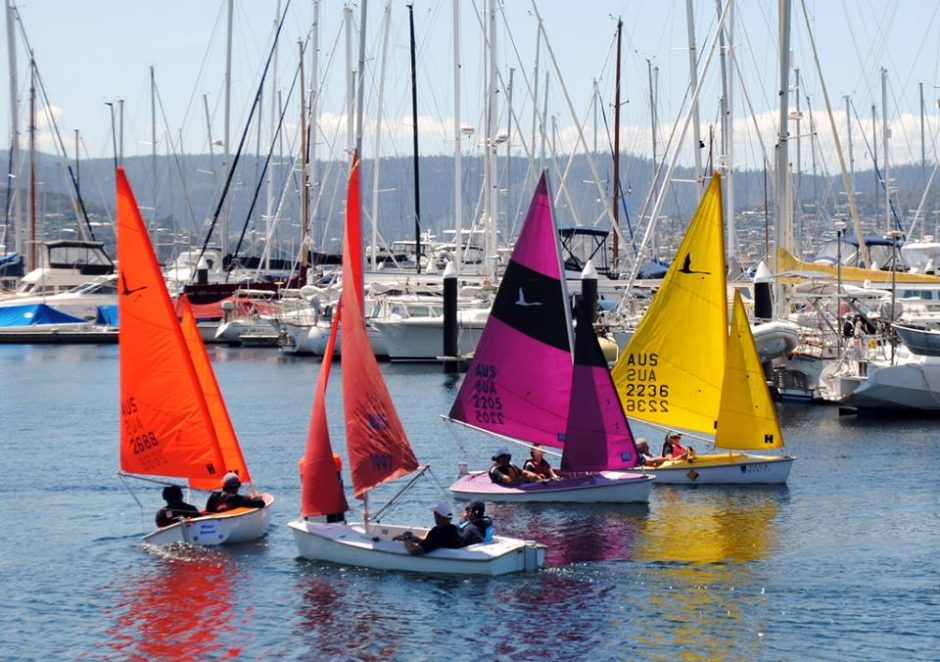 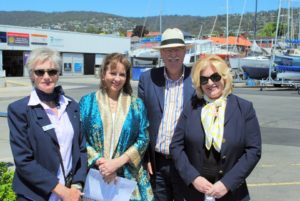 ld on the DSS waterfront lawn on a perfect spring afternoon, the opening event was attended by L2H skippers, their crews and families.

After the formalities, flag officers from each of the clubs whose yachts regularly contest the L2H took part in the traditional Commodore’s Cup sailing Access 303 two-handed dinghies on a short course from the DSS pontoon to a rounding buoy between the RYCT and DSS marinas.

In a race that saw the lead change several times, victory went to the defending club, the Tamar Yacht Club, with a crew of Commodore Michael Ranson and Vice Commodore Jo Breen. 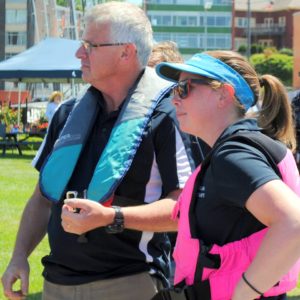 The short race in small dinghies was a far cry from Jo’s upcoming sailing program – sailing her S&S34 Morning Star two-up with Joanna Harpur in the next weekend’s 180 nautical mile 70th Maria Island Race and next year in the 5,500 nautical Melbourne to Osaka Race.

Speaking at the official opening, Tony Stewart said that Riversdale Estate Wines looked forward to a long term sponsorship of the L2H.