Jeff Cordell lining up for decade of L2H races 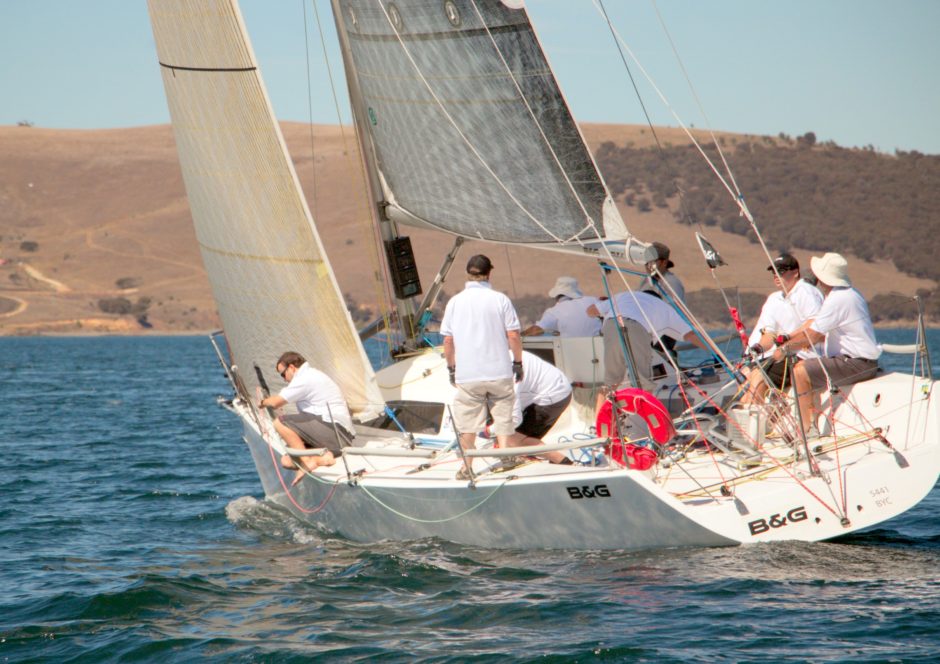 This year’s Riverstone Estate Wines Launceston to Hobart Yacht Race will be the 11th edition, but for prominent Bellerive Yacht Club member Jeff Cordell and two of his crew of B&G Advantage this will be the their 10th.
It’s a significant year for Cordell as he was the winner, line and handicap, of the inaugural race in 2007, and his Mumm 36 will start one of the favourites, for handicap honours at least, in this year’s race.

“We think this is quite an achievement for a race that has been running for just 11 years, with Gary Eiszele and Paul Curry also sailing their 10th L2H with me,” Cordell said. Joining other regular crew members, Jarryd Cohen, Alex Jarvis and Will Thomas will be Ian ‘’Seaweed’’ Stewart and Jim Thorpe, normally arch rivals on the water sailing Tas Paints, which is also a Mumm 36. “Will is only 16 (years old) and will be sailing in his first L2H, but he has been racing with us all this season,” Cordell added.

Recalling the first L2H race, Cordell said “everything went well for us in that race… we got a break on the bigger boats and held on to take line honours and also win the IRC and AMS handicap trophies.”

In contrast, last year was a race he would rather forget. “We were becalmed in The Mercury Passage inside Maria Island and then we sat for two hours within sight of the finish line while the smaller yachts sailed up the river.” 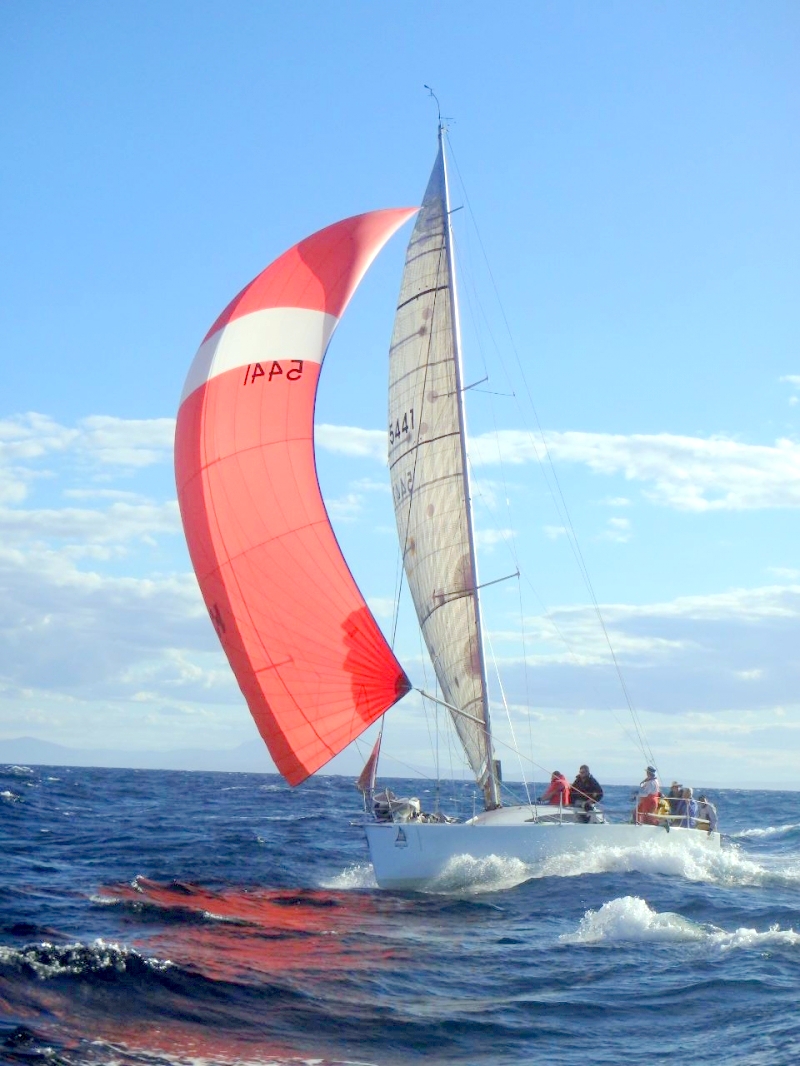 The 285 nautical mile Riversdale Estate Wines L2H 2017 starts from off Inspection Head wharf at Beauty Point on the Tamar River at 11.30am on Wednesday week, 27 December. The fleet, which includes two Victorian yachts and three from Tamar clubs, is headed by race record holder, The Fork in The Road (Gary Smith/Geoff White) and last year’s line honours winner Tilt (Peter Cretan).

This 11th edition of the race down Tasmania’s rugged East Coast has attracted a fleet of 24 competitors, with the Derwent Sailing Squadron and the Tamar Yacht Club, pleased with the size and quality after last year’s record fleet for the 10th anniversary race.