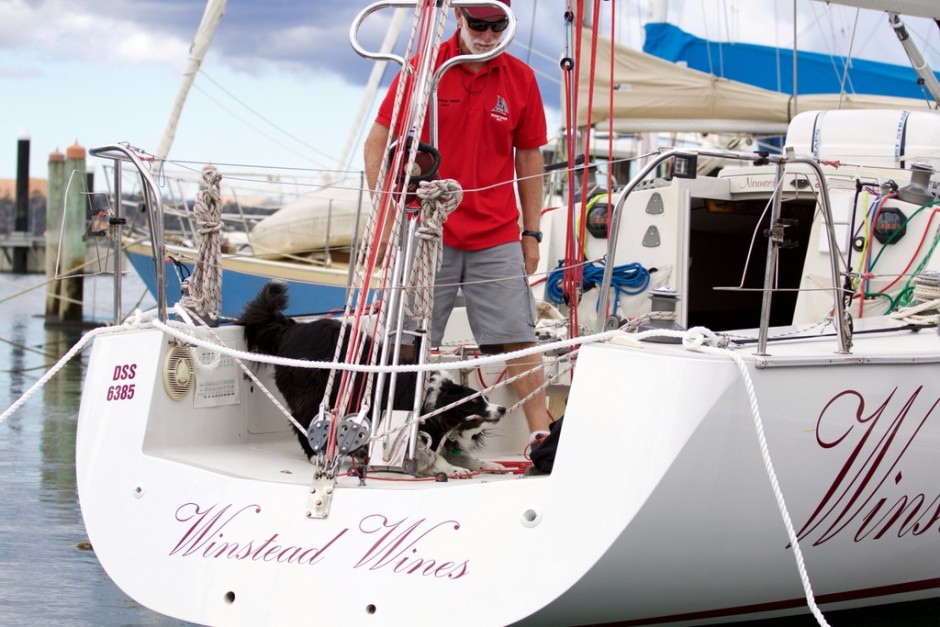 Pleasannt sailing conditions have been forecast for the start of the 285 nautical Launceston to Hobart Yacht Race from Beauty Point on the Tamar River at 1.30pm today.  And they should continue for most of race down the East Coast of Tasmania.

The Bureau of Meteorology’s forecast for Bass Strait is for north-west to south-westerly winds of 10-20 knots from late morning.

This should give the fleet the chance to hoist spinnakers once they clear the river at Low Head and turn right for the first leg along the north-east coast to Banks Strait.

The afternoon start does mean, however, that the yachts will have to sail in darkness through Banks Strait, the narrow passage with, at times, tricky tides and currents that separates Cape Barren Island from the Tasmanian mainland.

Once into the Tasman Sea and turning south down the East Coast, sailing conditions are expected to be quite benign with variable winds on Monday morning but freshening northerly winds of 10-15 knots in the afternoon.

Tactics will play a key role in winning the ninth annual Launceston to Hobart , with yacht positions at Banks Strait, the Mercury Passage inside Maria Island, and at Tasman Island likely to decide the overall winner

The coastal offshore race is from Beauty Point on the Tamar River, along the North-East and East Coasts of Tasmania to Hobart on the River Derwent.

From Low Head at the mouth of the Tamar, the yachts should be able to carry spinnakers to and possibly through Banks Strait,  the notorious narrow stretch of water between mainland Tasmania and Cape Barren Island.

Gary Smith,  skipper of line honours favourite The Fork in the Road,  is concerned that due to the afternoon start most of the fleet will be sailing through Banks Strait in darkness.

Jeff Cordell,  skipper the Mumm 36 B&G Advantage, commented: “It looks like a tricky Sunday night and Monday morning when there will be very light airs, making it difficult to get offshore and into the current and stronger winds.” 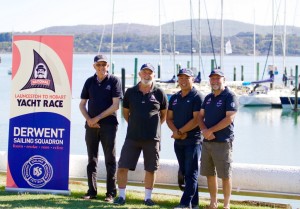 Smith reckons the rule requiring yachts to sail down the Mercury Passage inside Maria Island can have a major effect on the outcome of the race.

Cordell, who won the inaugural L2H in 2007 with the Mumm 36, reckons there will be great competition for overall handicap honours between B&G Advantage, Ciao Baby 2, Martela, It Happens, Magellan and Next Edge.

One yacht, the famous ocean racer of the 1980s, Ultimate Challenge,  this morning was still sailing towards Low Head after frustrating delays in leaving Hobart and then encountering northerly battering headwinds of 40 knots.

The ninth annual L2H has attracted quiet a variety of crew members: 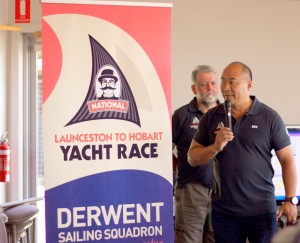