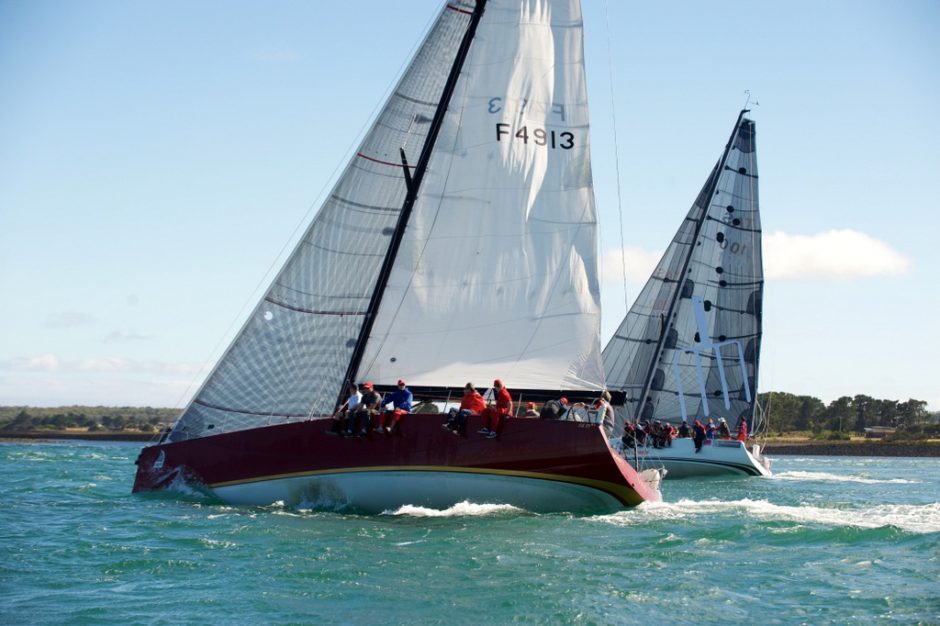 Gough is the current world masters champion in the high flying foiler Moths and is a past world champion in sailboards. On many windy days on the Derwent, he can be seen hitting speed of of 30 knots.

The DSS member will be competing in the Australian championship for these spectacular off-the-beach class on the Derwent in early January,  but before that will sail his cruising yacht, Grace, a Halberg Rassy 45, in the Derwent Sailing Squadron’s National Pies Launceston to Hobart. 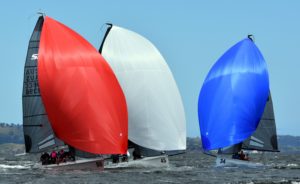 The 10th annual L2H, as it is known, has attracted a record entry of 48 boats, including boats from Victoria and Queensland and from all major yacht clubs in northern and southern Tasmania.

The race starts from Beauty Point on the River Tamar on 27 December and finishes off Castray Esplanade on the River Derwent.